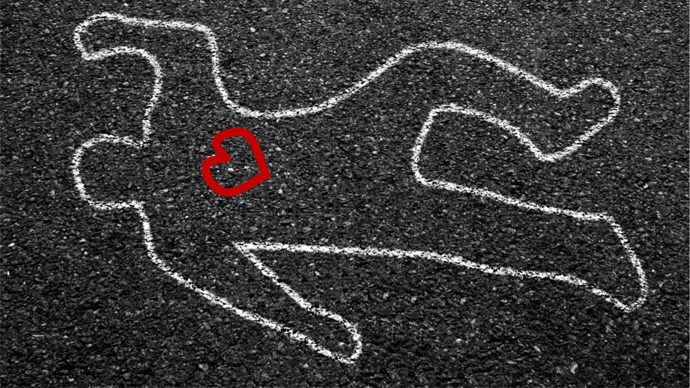 24-year-old Amy Brown of Edmonds, Washington, was arrested for allegedly stabbing her craigslist date in the chest. While the pair laid in a Lynwood, Washington, hotel bed, Brown reportedly kept asking her date if he was a serial killer. When he gave his last reply of ‘no’ Brown replied that she was a serial killer, and stabbed her victim in the chest. The wound was not fatal and the victim was able to escape to a nearby drug store.

Sadly, Brown is not the first person to try to use craigslist as their own personal killing ground. A serial killer on Long Island is still at large, and they’re suspected of using craigslist in order to kill several women that advertised as prostitutes on the website.

“Craigslist: The place where serial killers are born.” Great selling point you have there.