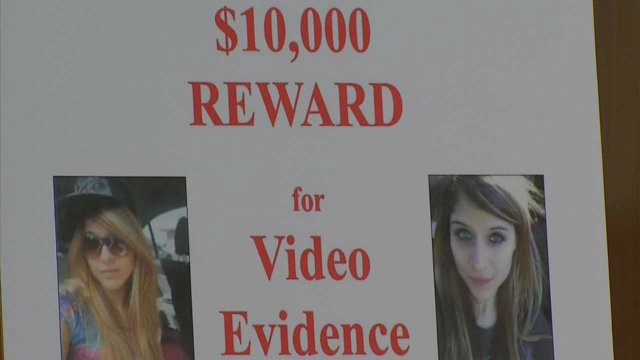 Another odd development in an already bizarre story. After agents of the Oklahoma State Bureau of Investigations finished examining some Oklahoma City properties in the Carina Saunders murder investigation, the person who once owned the properties responded to a local news station.

As mentioned in my previous post, the man who used to own the properties is Kenny Richards. Not only is he believed to have allegedly prostituted Carina, he’s also believed to be the last person to see her alive according to news reports. After his name appeared in the news earlier this week he sent a series of text messages to local TV station News 9.

In a series of text messages, Richards said, “It [sic] all wrong…I told police everything I know.”

Richards explained via text Wednesday evening, “She [Saunders] was a friend of mine…I miss her, too!!” … “I have nothing more to say!!”

I’d be interested in knowing if News 9 reached out to Richards or if he reached out to them. They left that more than a little vague in their article.

The article does mention what items investigators were specifically looking for.

Investigators were also hoping to recover parts of her body that have been missing since she was found dismembered in a duffel bag in Bethany.

Considering they wrapped up their investigation of the properties early and said that the OSBI recovered items of interest, could they be finally getting closer to bringing Carina’s brutal killer or killers to justice? We can only hope.