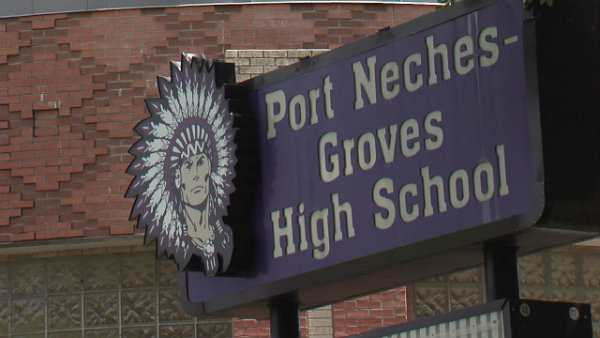 A 17-year-old student from Port Neches-Groves High School in Port Neches, Texas, was arrested on April 13th for allegedly threatening a school shooting. The student, who I won’t name, allegedly told others of his desire to obtain a gun, which hallway would be the best for killing his victims, and what teachers and students he wanted to kill. The shooting was supposedly set to take place on April 20th, the anniversary of the Columbine shooting. The suspect has been released on $100,000 bond after undergoing a mental evaluation. His lawyer claims his client was just discussing the Columbine anniversary in a historical context.

I haven’t read enough information to give an opinion on the guilt or innocence of the suspect but this was just the first in a number of arrests across the country that happened this year around the anniversary of Columbine.

The reason I’m not naming the suspect is because it’s plotters like this, if the charges are true, are really the ones seeking attention.