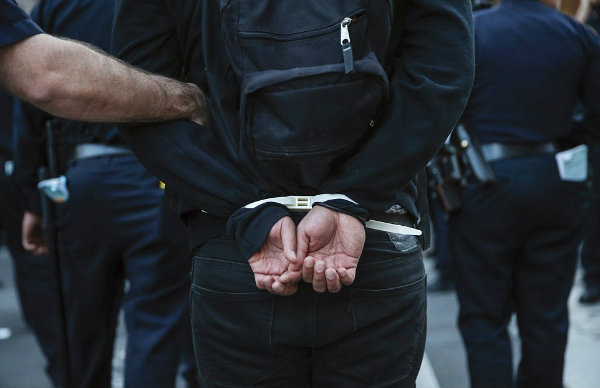 A story is making the rounds that a family in Del City, Oklahoma, caught an alleged online predator in a homemade sting. The father was using parental software when he is said to have caught his 13-year-old daughter having a sexual conversation with a 33-year-old man. It wasn’t made clear what platform was being used to perpetuate the ‘relationship’.

The father posed as his daughter and invited the man to their house. When the man showed up he was greeted by a number of family members who tackled the man to the ground and zip-tied him until police could arrive.

I’m torn about this story because on the one hand I completely commend this father for taking the precautions to monitor his daughter’s online activity. However, in no way do I ever recommend capturing a suspect yourself. In a number of cases, online predators have been known to be armed when captured in police stings. In a sting conducted by untrained civilians, if a suspect is armed, it could have grave consequences.

What you can do if you find your child in a similar situation is to record everything, write everything down, and leave the actual capturing to the police.

Thanks to Lady Gray for the tip.