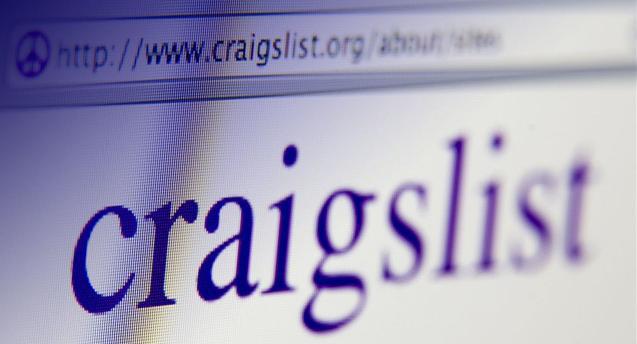 27-year-old Oscar J. Zagalo of Queens, New York, was arrested for allegedly trying to solicit sex from underage girls on craigslist. According to investigators, Zagalo was not exactly subtle with his intentions.

On June 24, the investigator stumbled upon an ad titled “Virgin? Would you like to lose it (M4W)” and “Hello HS and Virgin Girls.”

“Servicing any inexperienced girl willing to loose (sic) it, any age,” the ad read. “You can have me climb through your window at night or I can host. I’m very experienced and skilled. Girl party friendly too. Great for your slumber party with your girlfriends. Please send pictures with your reply. Ciao!”

Police responded to the ad posing as a 13-year-old girl and arrested Zagalo at a predetermined meeting place. Zagalo reportedly thanked police when they arrested him stating they saved him.