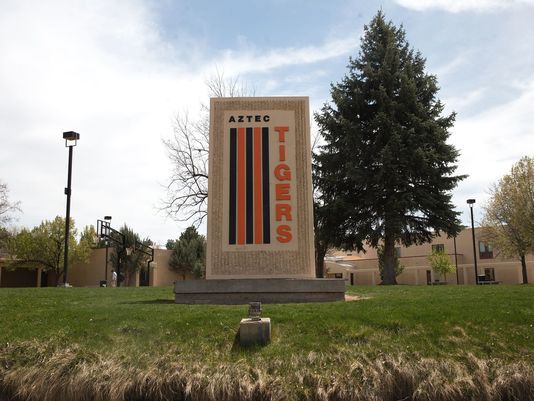 The gunman has been identified as 21-year-old William Atchison, a former student of the school. Police say Atchison took the coward’s way out via self-inflicted gunshot shortly after police breached the school. Atchison is said to have been planning this attack. He reportedly blended in with the students as school began before firing at random targets. My previous post on the matter stated that 15 people had been injured, but that has since been proven incorrect.

Police say that Atchison used a 9MM Glock pistol but was also in possession of multiple ammunition clips. The gun was purchased legally, take that as you will. Atchison also fits my personal profile of a school shooter, a selfish and entitled kid who couldn’t deal with his own failures in life. Police found the following message on a flash drive that was in Atchison’s possession when they found his body.

If things go according to plan, today would be when I die.

I wait until the school buses are detected, then head out on foot disguised as a student.

I go somewhere and gear up, then hold a class hostage and go apesh**, then blow my brains out.

F*** this state, it really is bad. Think I’m insane? I’m actually more rational, peaceful and less loony than a majority of the citizenry of this entire region.

Oh, I forgot to throw in egomania there too.

Atchison had a previous run-in with the FBI too. He is said to have posted on a video game ‘If you’re going to conduct a mass shooting, does anyone know anything about cheap assault rifles?’ This prompted a March 2016 visit from the FBI. Atchison claimed he was just being a troll and the FBI had no cause to detain him. Personally, I’d love to know what video game it was. While I don’t believe video games cause someone to be violent, there are certain games that seem to attract cretins like this. If I had to further postulate, I wouldn’t be surprised to find out he was a trilby-wearing Gamergater who thought the world owed him everything because he was a white male.

Listen kids, the internet and online games aren’t the real world. You may be an ace at Counterstrike but that’s not going to pay the bills, and no, you’re not going to be a pro-gamer. If you think everything around you sucks, maybe you’re the problem. Now, two innocent people with promising futures are dead all because this selfish man-child couldn’t handle the real world.