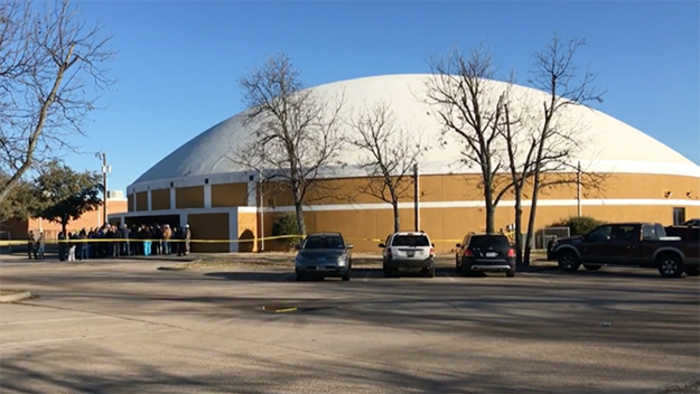 The victim in yesterday’s shooting at Italy High School is said to be in good spirits and recovering. She has been identified by her family as Noelle “Cricket” Jones. If you missed yesterday’s post, Ms. Jones was shot six times in the cafeteria of Italy High School in Italy, Texas by a 16-year-old male classmate.

It was rumored that the shooting had something to do with a breakup, however, Ms. Jones’ father says that the shooter was only a friend and that she was dating someone else. That makes me wonder if the shooter was one of these ‘nice guys’ that have been clogging up the internet lately. These so-called nice guys bemoan the fact they can’t get a girlfriend because ‘girls only date assholes’ then go on to verbally berate the objects of their affection when the guys get rejected.

Look, I get it. When I was in school, I was a nice guy and was rejected by a ton of girls and was always called a friend, but once I got over the heartbreak, I moved on. I didn’t harass anyone, I didn’t call anyone a stuck-up bitch, and I sure as hell didn’t have an iota of intention to kill the person I liked. That’s not being a nice guy, that’s being a psychopath.

Getting back to Ms. Jones, while she may be in good spirits, she still has a long road of recovery ahead of her. There has been a GoFundMe set up for her medical expenses. Please donate if you can see it in your heart.