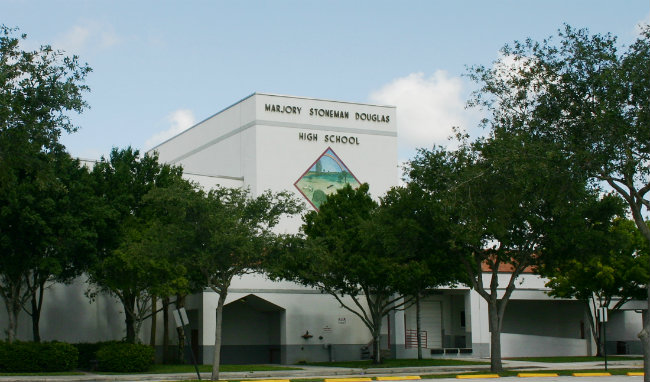 In a move that seems designed just for the death penalty, Florida prosecutors have officially filed their intent to seek the death penalty against 19-year-old Nikolas Cruz. As I’m sure you’re well aware, Cruz entered Marjory Stoneman Douglas High School, in Parkland, Florida, armed with high-capacity rifle and shot and killed 17 people among students and staff. However, Broward County prosecutors are still open to a plea deal. To my knowledge, which is totally just off the top of my head, no school shooter, who survived long enough to make it to trial, has ever been sentenced to death. Hopefully, Cruz will be the first.