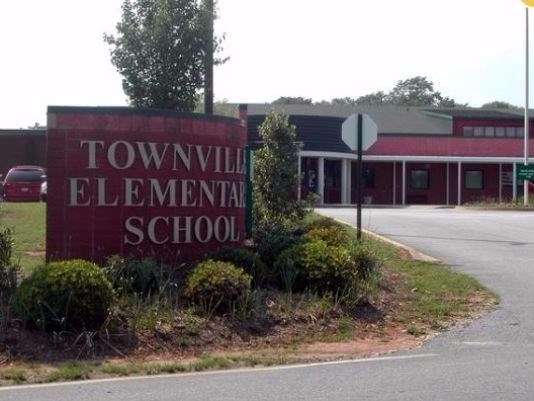 To be honest I haven’t been paying too much attention to what’s been going on with the Townville Elementary school shooting lately. For those of you who may not remember, back in September of 2016, 14-year-old Jesse Osborne shot and killed his father, 47-year-old Jeffrey Dewitt Osborne, before taking his father’s truck and driving it to the school.

Osborne opened fire on the school and struck three students before his gun jammed. Tragically, 6-year-old Jacob Hall died from his injuries days after the shooting. The last bit of news I heard about the shooting before this post was back in April of this year when it was announced that Osborne was being charged as an adult.

Fast forward to yesterday when it was made public that the now 16-year-old Osborne has pleaded guilty to two counts of murder and three counts of attempted murder. Since he’s been charged as an adult, Osborne is facing a potential maximum sentence of two life sentences without the possibility of parole, plus 90 years. Prosecutors have no intentions of cutting him any deals either.  Tenth Circuit Solicitor David Wagner said the following…

“The State will not be entering into any plea deals with Jesse Osborne. I am seeking the maximum sentence in this case, life without parole, which is the appropriate sentence for the murder of six-year-old Jacob Hall, and the attempted murders of his classmates and teachers.”

For all of those who may be sympathetic towards Osborne and say that the sentence is too tough, save your sympathy for Jacob Hall who didn’t even know his attacker and spent his last remaining days in a hospital bleeding to death.

Osborne is expected to sentenced sometime in Spring or Summer of 2019.