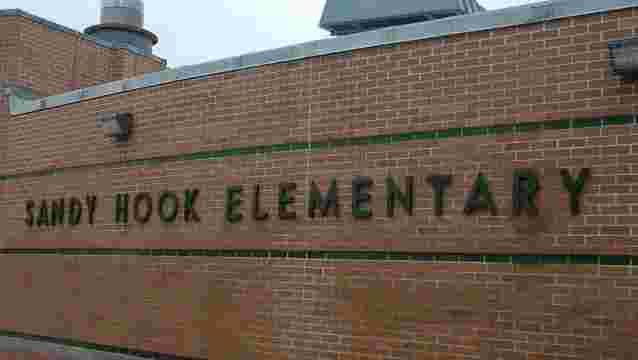 Yesterday was the sixth anniversary of the shooting at Sandy Hook Elementary School in Newtown, Connecticut. Normally, I don’t mention these anniversaries in passing anymore because I feel like these communities that have been affected by such tragedies don’t need any more attention on them as they try to cope with the catastrophic events that have taken place. Of course, some assclown had to ruin any kind of solace the people of Newtown were trying to find yesterday.

Much like the bomb threat that was called into Columbine High this past Thursday,  some jackwagon called in a bomb threat to the rebuilt Sandy Hook Elementary School on the worst day possible.  The original Sandy Hook was torn down after the tragedy and a new school was built in its place. 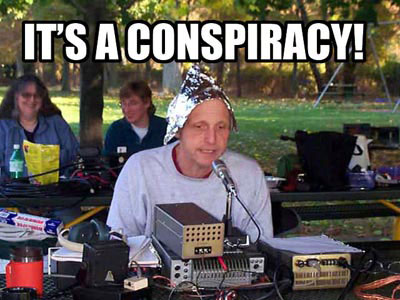 These tin foil hat wearing nutbags are under the ridiculous notion that the Sandy Hook school shooting never took place and was a false flag implemented by the Obama administration to try to take guns away from ‘responsible’ gun owners. Never mind the fact that gun sales always increase after one of these ‘false flags’. The truthers have even gone so far as to harass the families of Sandy Hook victims claiming that the children who were murdered in cold blood by Adam Lanza never existed.  One truther even  told the father of a boy who was killed at Sandy Hook “Fuck your fake family, you piece of shit.”

These are the same idiots who espouse ‘red pill’ politics about a Deep State conspiracy theory that the Democratic Party is running some kind of child sex trafficking ring which resulted in the infamous Pizzagate shooting. These are the most criminally insane and inadequately educated people out there and they’re heavily armed. It’s no wonder they oppose more rigorous background checks when it comes to owning firearms.

This country is not-so-slowly losing ground to conspiracy-laden idiots like this and before we know it more and more whack jobs like these could be holding positions of power. Oh wait, one tangerine nightmare already does.

Yeah, we’re pretty much boned with no cigarette afterward.