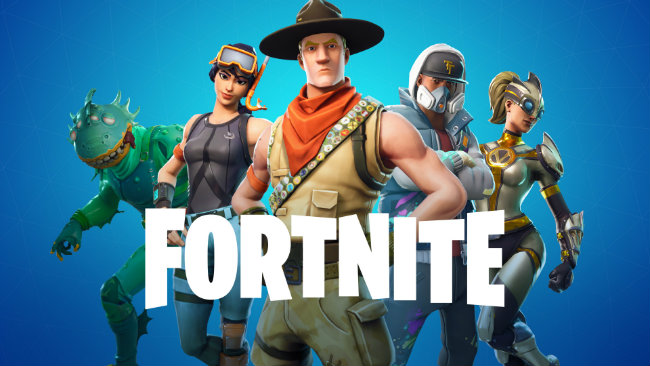 I’ve previously posted about the potential of your child being approached by an online predator through the popular online video game Fortnite here. My conclusion in that previous post was that since Fortnite is popular with kids there is absolutely a chance that your kids could be approached. However, in my opinion, it’s more likely that your child would be approached through social media rather than a video game and I felt the media was making a mountain out of a molehill. Now, international headlines are proclaiming that a Florida man allegedly used Fortnite to groom his 17-year-old victim. The truth is a little more complicated than what the headlines use to try to lure you in.

Before we get started I just wanted to say that I’ve been playing video games for over 40 years. I do not, however, play Fortnite. I’m not a big fan of online games as there can be steep learning curves in short amounts of time and at my age, I just don’t have the patience for that anymore. Plus, I never said I was actually good at video games. So basically, while I have a working knowledge of gaming, I’d rather take a hole puncher to my eyelids than play Fortnite.

Anyway, on to the story.

The headlines would have you believe that 41-year-old Anthony Gene Thomas of Broward County, Florida groomed a 17-year-old girl through Fortnite. He did reportedly groom the girl and supplied her with money and a cell phone so he could keep in touch with her. He’s also accused of ‘having sex’ (child rape)  with the girl and taking explicit pictures of her. Those details I will not debate and if he is convicted of these charges he should be sentenced to a lengthy prison stay.  However, what the headlines don’t tell that is buried in the middle of the story is that Thomas allegedly used a go-between to approach the girl. Thomas reportedly has a Fortnite playing accomplice that set up Thomas’ interaction with his victim. Since none of the articles I read didn’t discuss any details about the accomplice I’m assuming that the accomplice is underage and may be a victim of Thomas themselves. Florida authorities are saying that Thomas may have multiple victims and are asking for the public’s help.

As is common in these cases, prosecutors believe there might be more victims. Those with information about this case can call BSO Det. Michael Joo at 954-888-5241.

So, the question remains are your children likely to be approached by predators while playing Fortnite? As I said before, Fortnite is as about as dangerous as any other online utility that your kids use. However, I don’t think it’s crawling with pedophiles like most mobile messaging apps are. If your kids use an app like Kik or Snapchat, it’s my belief that they’re more likely to be approached through there. That’s not to say you shouldn’t keep an eye out for who your kids are chatting with on Fortnite. Fortnite’s voice chat can be disabled if you’re more comfortable doing that.

In this digital age, you can’t be like my parents were who couldn’t get the clock on the VCR to stop blinking 12:00. Today’s parents need to be technologically educated in order to keep their kids safe from online predators who may approach your child without you ever noticing. Learning something new shouldn’t be feared and it goes a long way in keeping your child safe.