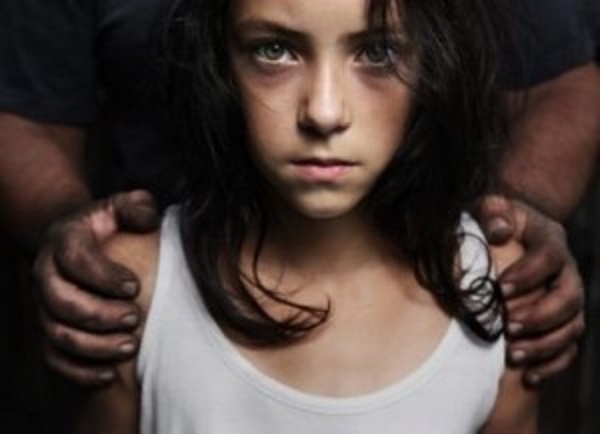 32-year-old Jeremy V. Hoover of Oconto, Wisconsin, has been arrested for allegedly sexually assaulting a girl who was between 7 and 17 months at the time of the assault. Or as it should be called baby rape. Hoover was not only said to brag about it on Kik but also shared images of the girl. 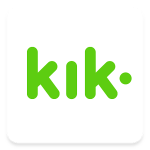 There’s more to this story but I’m too disgusted to list any more details about it except one. While being questioned by the FBI, Hoover reportedly told investigators that he did not assault the child but instead he was merely roleplaying on Kik as there’s an avid community of people roleplaying as pedophiles on Kik.

Right. And Jeffrey Dahmer was merely roleplaying as a cannibal.