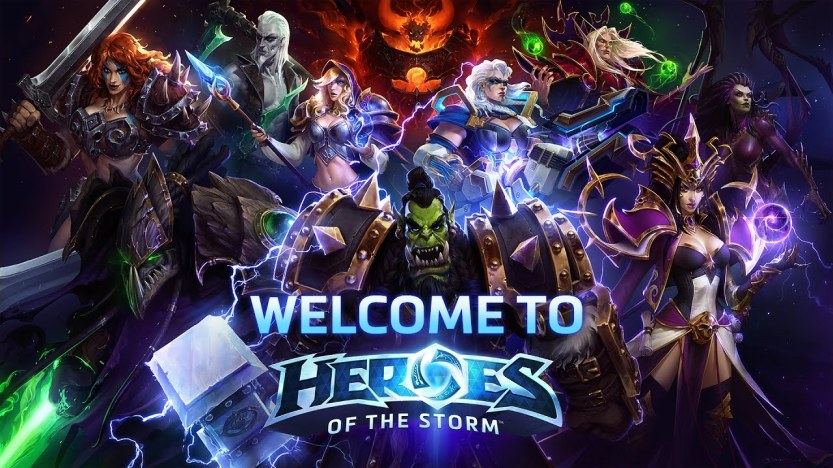 26-year-old Michael Mickowski of Las Vegas was recently arrested for allegedly threatening a school shooting while playing the online game Heroes of the Storm. For those of you unfamiliar with the genre, Heroes of the storm is what’s known as a MOBA and is made by Blizzard the same company that makes World of Warcraft and Overwatch. Not exactly the first video game you think of when it comes to wannabe school shooters then again, any link between violence and video games has been debunked time and time again.

However, in this instance, the video game was the medium in which the threat was delivered. I’m not sure if chat on Heroes is voice or text but Mickowski allegedly made the following threats while playing the game.

“Someday, when I have enough money to buy a gun and some ammunition I will shoot up a school where I live,” Mickowski wrote, according to his arrest report. “Imagine if I decided to go to an elementary school too. Instead of a high school or middle school imagine. I’ll buy a gun and shoot everyone I can. I’ll stream it on twitch.”

Mickowski continued with “other dark statements,” the report alleges, including: “Watch me blow the head off a 5-year-old with a 12-gauge shotgun.”

The threats were supposedly so bad it was Blizzard themselves who contacted the authorities. When Mickowski’s own mother, who he lived with, was notified of his arrest she replied with “did he hurt anyone?”

This story is eerily similar to that of Adam Lanza. Thank God this guy’s mom didn’t buy him a bunch of guns or she might have had the same fate as Nancy Lanza.

I’m curious to know if Mickowski made his plans more known in his public life if he even had one. While I’m all for not socializing and playing video games, but it does help to get out into the real world every so often for actual social interaction. Otherwise, you just wallow in the pit of your own despair where no one can help you.