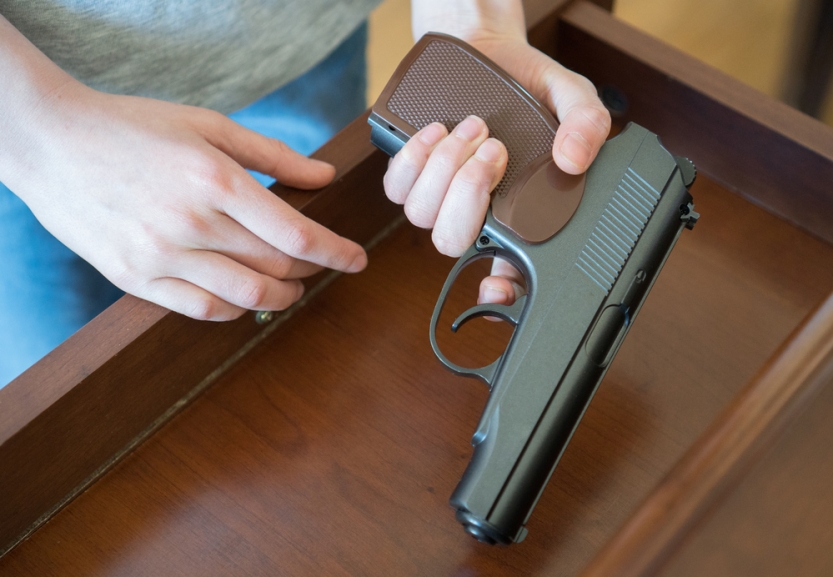 This story is a month old but you should be used to that by now.

Anyway, in the almost 20 years I’ve been publishing this website in one form or another, I can probably count on one hand the number of parents who have been charged in connection with their son’s school shooting. Off the top of my head, I can only think of one and the only reason he was charged was that he was a felon in possession of a firearm.

More recently, the parents of Joshua Owen have been charged with contributing to the delinquency of a minor which is a fourth-degree felony. Dale and Tamara Owen are accused of allegedly knowing that their son had threatened to shoot up V. Sue Cleveland High School in Rio Rancho, New Mexico, and did nothing to secure a firearm in the home.

It was the same firearm that Joshua Owen took to the school earlier this year and tried to shoot at three students. The gun didn’t fire but Joshua Owens discharged the gun into the air.  Luckily, no one was injured before he was apprehended.

Before the shooting, when police approached the Owens about threatening statements made by their son, they allegedly denied having a firearm in the home. After the shooting, it was made public that the gun was left unsecured on the top shelf of their bedroom closet. You gotta love these responsible gun owners.

In New Mexico, a fourth-degree felony carries only a maximum of eighteen months in prison. If it were left up to me, these parents would be sentenced to the maximum if convicted. A message needs to be sent to irresponsible parents who leave guns laying around the home. Because it seems the type of people who leave their guns unsecured are the type of people who are just looking for an excuse to shoot someone.

Free gun locks can be obtained through Project ChildSafe all over the country.