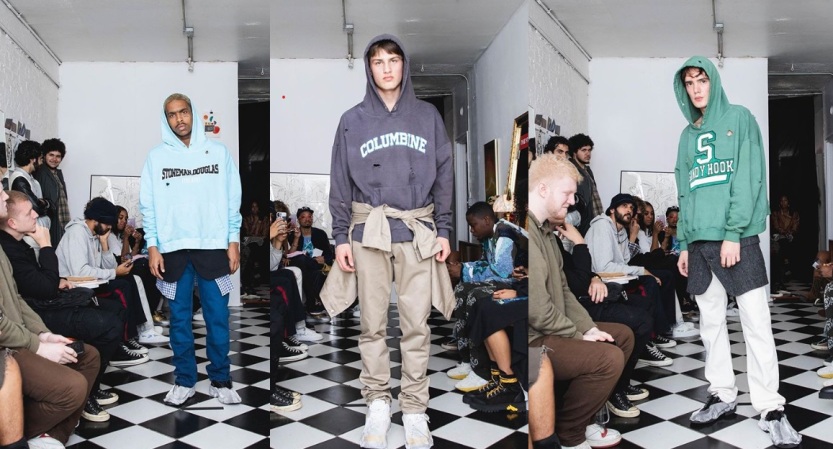 Last week, some edgelord fashion brand unveiled their new line of hoodies with the names of schools where school shootings have taken place. The most prominent ones were those emblazoned with the names of Stoneman Douglas High School in Florida, Columbine, and Sandy Hook. I think there was a Virginia Tech one too but I can’t be bothered to find the picture.

I’ve been avoiding most of social media lately so I’m sure there’s been some outrage about this. However, that’s what attention seekers like this thrive off of. So I feel like I’ve already wasted too much of my time talking about this.

Anyway, the brand, who I will not name, brings up the old and tired argument that they’re trying to start a dialogue about school shootings. In my opinion, that’s complete bullshit. All they want to do is try to bring attention to their brand. Apparently, they subscribe to the adage that there’s no such thing as bad publicity. It reminds me a lot of the miscreant who designed the Super Columbine Massacre RPG homemade video game back in the day. He claimed he was trying to start a dialogue too.

Rather than get outraged by attention whores like this, it’s always best to take Paul Anka’s advice.