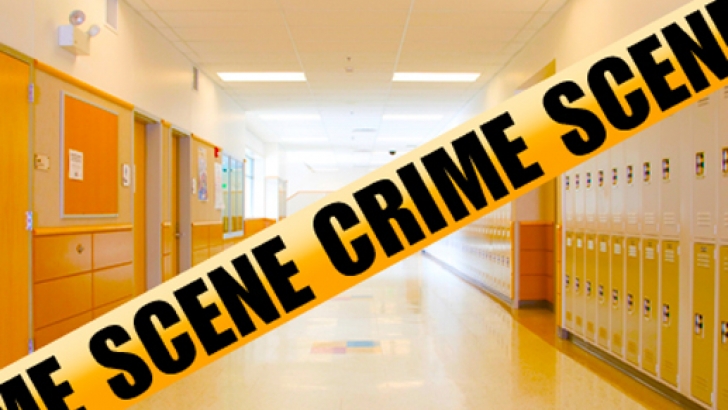 Earlier today there was a shooting at Ridgway High School in Santa Rosa, California. A 17-year-old male student shot a 16-year-old student right outside the school. Both the shooter and victim are students of the school. After the shooting, the shooter allegedly put the gun in a backpack and handed it off to an accessory. The accessory took off with the backpack and has yet to be apprehended to my knowledge. The victim is reported to be in stable condition. The shooter tried hiding in a locked classroom but was apprehended by police. The suspect has not been identified yet due to his age. The shooting appears to have been a personal attack.

I hesitate to call shootings like this a ‘school shooting’ since the term, in my opinion, has a certain connotation. However, it doesn’t change the fact that a minor was armed with a gun at a school. No word on where the gun came from yet.