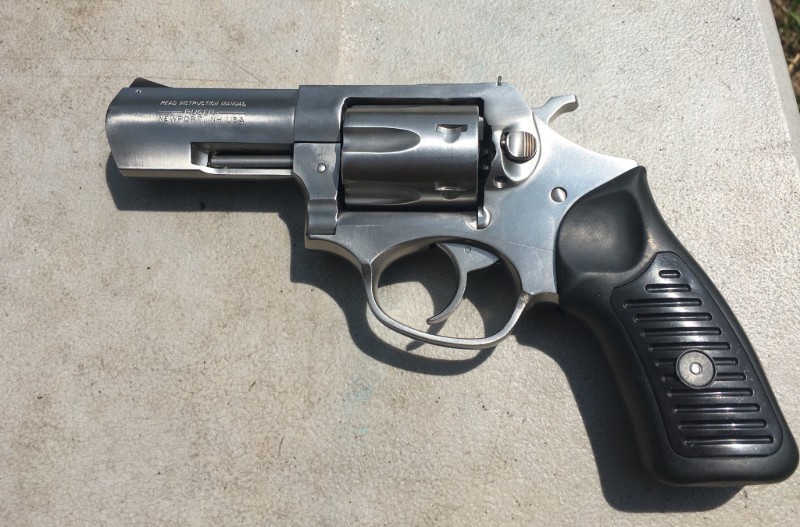 Police have released a motive in yesterday’s shooting at Ridgway High School in Santa Rosa, California. Santa Rosa Police said that after their investigation, they believe that the shooting stemmed from an ongoing dispute between rival gang members.

The gun used in the shooting was taken off campus when an accessory to the shooter took the backpack that the 17-year-old shooter put the gun in. The gun has been recovered and said to be a .32 caliber Ruger revolver, a variant of which can be seen above.

As far as I’ve been able to ascertain, the person who took the gun away from the scene has yet to be arrested. Police are aware of the person who was driving the car that the gun was taken away in, but have yet to determine if they knew the gun was in the backpack. Still no word on how the gun was obtained.