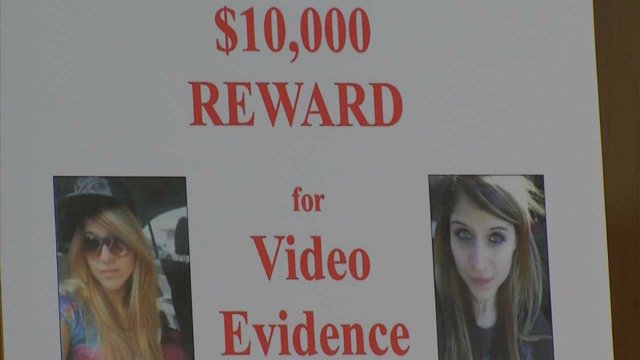 Carina Saunders was 19 when she was brutally murdered in 2011. Her dismembered body was found in a duffle bag behind a store in Bethany, Oklahoma. People of interest have been arrested for her murder only to be later released.

In 2017, police seized items, which belonged to Carina, from a home where Carina was last seen alive. The person who owned the home was believed to have prostituted Carina but maintains his innocence. State investigators also believe there is a cell phone video of Carina’s murder in someone’s possession. There has been a theory floating around various law enforcement circles that Carina was killed as an example to coerce other women into being trafficked.

Now, investigators are saying that they may have a new lead in their investigation that they discovered through social media. An Oklahoma State Bureau of Investigation (OSBI) search warrant details a conversation that an unnamed man had with a friend of Carina Saunders that said: “I’m going to bury you next to her.”

I haven’t seen any word yet on who this unidentified man may be. Hopefully, this will lead investigators to apprehend Carina’s killer as her family has had to endure this tragedy for the past 8 years.

One thought on “Is there a new lead in the murder of Carina Saunders?”