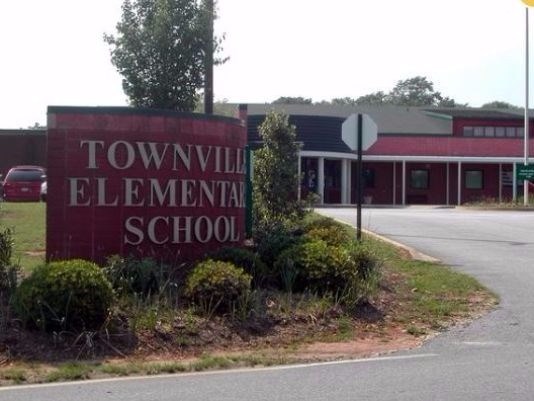 Back in September of 2016, a then 14-year-old Jesse Osborne shot and killed his father, 47-year-old Jeffrey Dewitt Osborne. Jesse Osborne then drove his father’s truck to Townville Elementary School in Townville, South Carolina, where he opened fire on the school striking two children and a teacher. One of the children, 6-year-old Jacob Hall,  later died from his injuries.

In 2018, Osborne was charged as an adult and later pleaded guilty to two counts of murder.

Yesterday was the start of his sentencing hearing where Osborne is facing anywhere from 30 years to life without parole. In one of my earlier posts about the Townville shooting, I theorized that Osborne was nothing more than A columbiner copycat. It turns out I was right. During the sentencing hearing, the prosecution laid out reams of evidence showing that Osborne and a group of friends that called themselves ‘Project Rainbow’. They seemed to encourage each other to try to commit a school shooting. Osborne even live-streamed the shooting to his Project Rainbow friends over Skype.

Before the shooting, Osborne told the group on Skype “god, if I get over 70 kills, I’ll be satisfied.”

Osborne used his father’s own handgun that his father kept in a nightstand by the bed. While I am usually not one to speak ill of a murder victim, this is what can happen if you leave a gun lying around unlocked.

Osborne has also been charged with an attempted escape. Surveillance video shows Osborne and a cellmate allegedly tried digging a hole near their cell. Reportedly it was big enough to fit your head through before it was shut down.

His defense argues that Osborne was bullied and had a drunk uncaring father. Get in line, pal. This should in no way excuse the fact he murdered a 6-year-old boy that didn’t even know Osborne and surely had nothing to do with his supposed bullying. Osborne deserves nothing less than life without parole and anything else would be a travesty of justice.