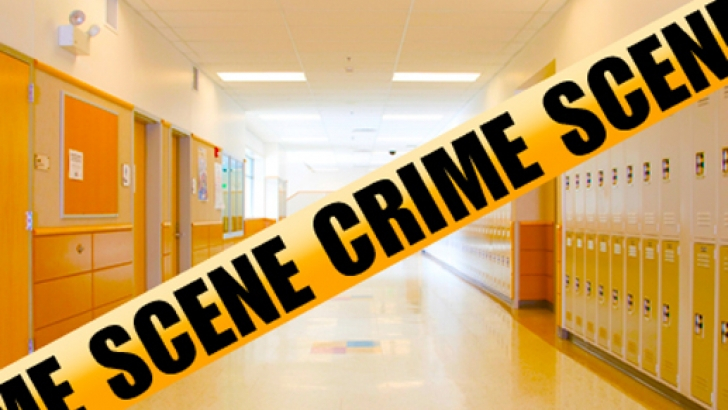 Earlier today, an unidentified 17-year-old male student of Waukesha South High School was shot by police at the school. The student was said to be armed with a gun. When a police officer approached the student he reportedly refused to comply with orders given by the officer. The student then allegedly drew his gun and pointed it at the officer leaving the officer no choice but to fire at the student. The extent of the student’s injuries is unknown but he is said to be in stable condition.

First off, this student is lucky to still be alive. In the past, when instances like this have occurred there have been fatal shootings by police and the ones I can remember off the top of my head involved students brandishing pellet guns. Police officers are trained to shoot at center mass when confronted by a gunman. It’s extremely difficult to shoot someone in the leg or arm as that’s not only Hollywood B.S. but it still leaves the gunman potentially armed.

However, as always, the question needs to be asked. Where was a 17-year-old able to obtain a firearm? And again I have to wonder if it was an unsecured gun from the student’s home. Most guns used in school shootings are those that were obtained from the shooter’s parents. Yet we still have parents who keep unsecured guns in their proverbial nightstands who seem to be just waiting for an opportunity to shoot someone.

UPDATE 12/3/2019: Later on in the day a student was reported to be armed at Waukesha North High School. A student from that school was taken into custody without incident. The incidents were said to be unrelated.