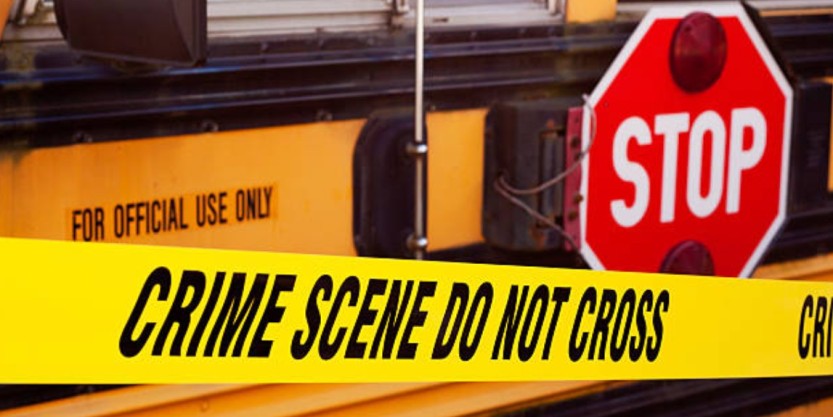 For the second time in two days, a Wisconsin high school student has been shot by a school resource officer. Yesterday, it was in Waukesha, today it happened in Oshkosh. At Oshkosh West High School a 16-year-old male student stabbed the school’s resource officer. This resulted in the officer drawing his service weapon and firing at the student striking him once. Neither the officer nor the suspect have sustained life-threatening injuries. So far, no reason behind the attack has been given.

While the two attacks seem to be mostly unrelated, it’s not unheard of for one attack to spark one or multiple attacks and plots from others.