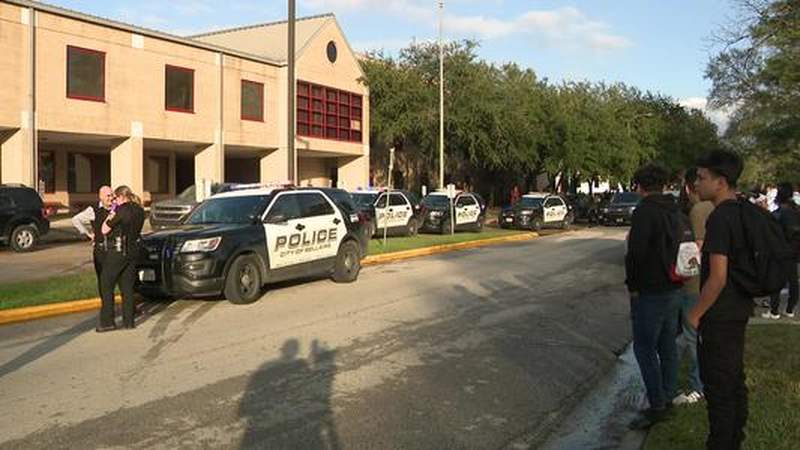 Earlier today, there was a shooting at Bellaire High School in Houston, Texas that left a 16-year-old student dead. There’s not a whole lot of information surrounding the shooting. All that I was able to ascertain is that the shooting happened at 4:15 pm local time but some reports say that this was during 7th period. I was also unable to find out if the shooting took place inside the school or on school grounds.

The suspect originally fled the scene but according to at least one report he has been apprehended. Neither the suspect nor the victim have been named. The victim was rushed to a local hospital where sadly he died from his injuries after being shot in the chest.  It’s unknown if the gunman was also a student of the school.

Rhonda Hart, who lost her daughter Kimberly Vaughan at the Santa Fe High School shooting had this to say on Twitter…