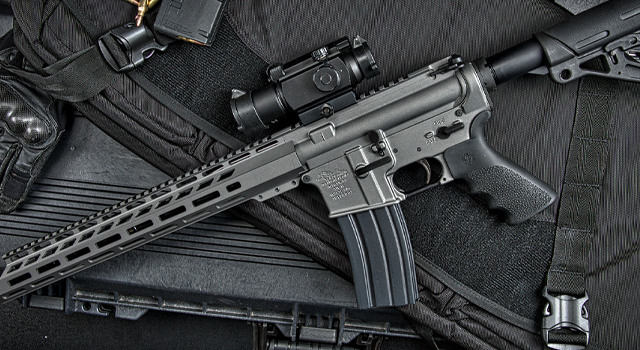 Last week, 19-year-old Hunter Nicholson of Oshkosh, Wisconsin, was sentenced to 30 days in jail and three years of supervised release after pleading guilty to lying to a federal firearms dealer. You see, Nicholson bought an AM-15 assault rifle with the money his 16-year-old friend gave him. Nicholson then gave the assault rifle, or semi-automatic rifle for you gun preaching pedants out there, to the 16-year-old. The 16-year-old then posed with the gun on Snapchat with the caption of  “revealing new school shooter gun.”

Nicholson agreed to buy the gun for the minor because the minor’s parents didn’t allow to him have guns. Good call, parents.

If a 19-year-old can buy an assault rifle for a 16-year-old then there are definitely loopholes in the system.