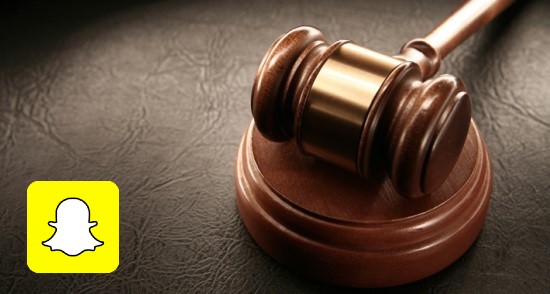 57-year-old Gregory Clive Burke of Brevard County, Florida liked to pose as a 10-year-old girl on Snapchat. He did this to entice children into sending him explicit photos. His targets tended to be 12 or 13-year-old boys. He did this while using the moniker of ‘Emma Dixon’. Burke pleaded guilty to enticement of a minor late last year. Last week, Burke was sentenced to 15 years in federal prison.

12-year-olds have no business being on social media because of predators like this. Neither do 13-year-old in my opinion but unfortunately, the terms of service on most platforms allow it.

Have a talk with your kids about the bad people on social media and how anybody can pose as anyone online. You don’t have to scare them but let them know not everyone online is a friend. You could also not let them run wild on social media unsupervised.