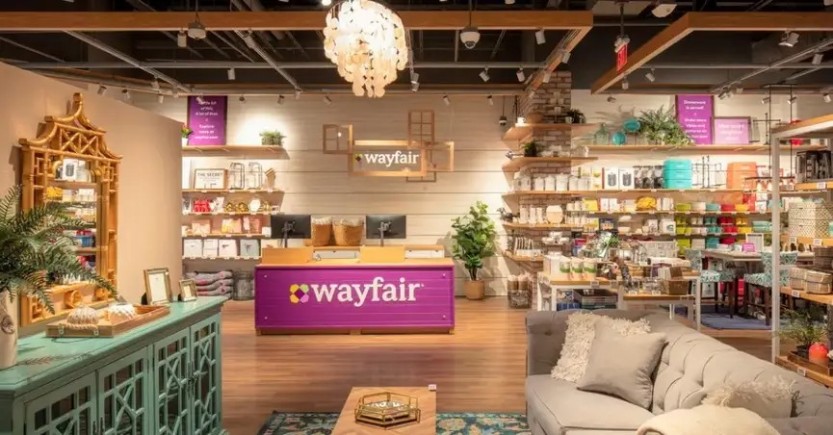 So over the weekend, I heard about this Wayfair thing. Up until this weekend I never even knew that Wayfair existed but according to Wikipedia, they’re an online furniture retailer. Anyway, a rumor was being circulated on social media that children were being trafficked by Wayfair and were shipped inside their cabinets. If you think this sounds outlandish and farfetched you would be correct.

According to Snopes, this rumor started from the conspiracy subreddit.  Some tin foil hat wearing person alleged that Wayfair’s cabinets were so expensive because they were shipping children in them. 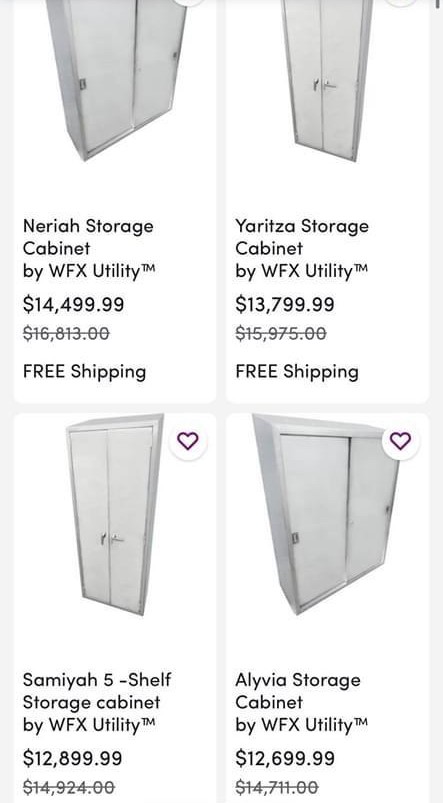 It was further alleged in the Reddit post that the product names were references to girls who had gone missing and were code to indicate that children were for sale.

Snopes has already debunked these claims but let me add a little bit of my take on this.

I have written about human trafficking for the past 14 years. While I may just be a lowly blogger, I have picked up some things about the trafficking world. I’ve even talked to actual trafficking victims in that time as well. To make the leap in logic from expensive cabinets to child trafficking is ludicrous. For just a moment let’s suppose that Wayfair was trafficking in children. If they were they’re not going to use code names that could potentially tip off jackholes on Reddit who think they’re super sleuths. It’s like all the conspiracy nuts who claim to find Illuminati symbols in everything.

You can also take into account the 14 years that I’ve been writing about trafficking I’ve never heard of a major online retailer engaging in trafficking. While there’s a first time for everything, I doubt this is it.

I would imagine the people who believed this urban legend are also those who believe in the QAnon conspiracies.