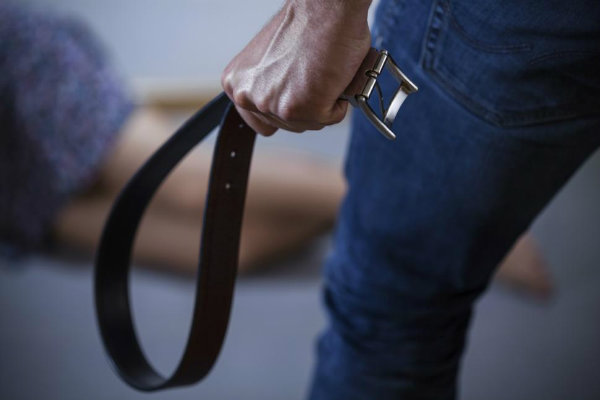 If you discovered that your 11-year-old son or daughter was on Snapchat how would you handle it? I’d like to think most of us would handle it rationally, but still disciplining the child within reason. For example, you could take away their phone for a certain amount of time, or you could add restrictions to the phone where they wouldn’t be able to download such apps. I would also imagine that you would have a talk with them about how dangerous apps like these could be, especially when you make friends with strangers.

31-year-old Sean Nguyen of Peabody, Massachusetts, did not handle it that way. When Nguyen found out that his 11-year-old daughter was on Snapchat he, for lack of a better term, snapped. When his daughter wouldn’t relinquish her phone, Nguyen allegedly beat the girl with a belt, pulled her hair and choked her.

Nguyen may have had valid concerns, but that does not excuse his alleged actions.

“My niece had over 800 friends, but she doesn’t know 800 people. My brother’s concern was some of those people could be perverts. So she deleted her whole account, that did come about at the end, the account is gone,” her aunt explained.

While I’m not a fan of Snapchat, parents may want to remember that celebrities are also on the photo sharing app. When I was that age, there were a number of musicians I was infatuated with, although I don’t think there were 800 of them. Either way, this could have been used as a teaching moment instead of an outburst of violence.

As a reminder to parents, Snapchat is rated T, which means it is not appropriate for children under 13.

Check the video at this link of his family and neighbors defending him. It’s worth it.