UPDATE 2/11/2018: 20-year-old Terrell Funches and an unnamed 15-year-old girl have been charged in the murder Atlaf Malik. Authorities were able to trace the suspects back through the LetGo app. So is this now a LetGo murder? 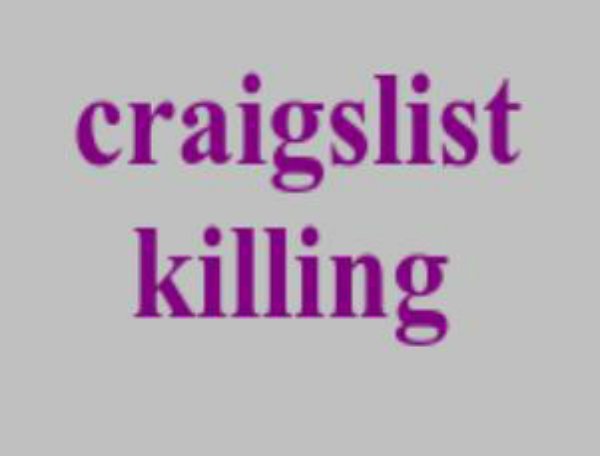 The body of 43-year-old Altaf Malik, of Richmond, Texas, was found in a dumpster in Houston. Mr. Malik had been missing for days after leaving to sell his car on craigslist. Authorities say that he had sustained repeated stab wounds. A GoFundMe has been set up to help assist with his family. Mr. Malik left behind four children. So far, no suspect has been apprehended.

According to the Craigslist Killings – Craigslist Safety Blog, this would be the 122nd murder contributed to craigslist.

Craigslist is no longer the friendly neighborhood classifieds is was back in the late 90s. Now that it’s a website with a global reach, it’s been a haven for killers and other violent criminals.