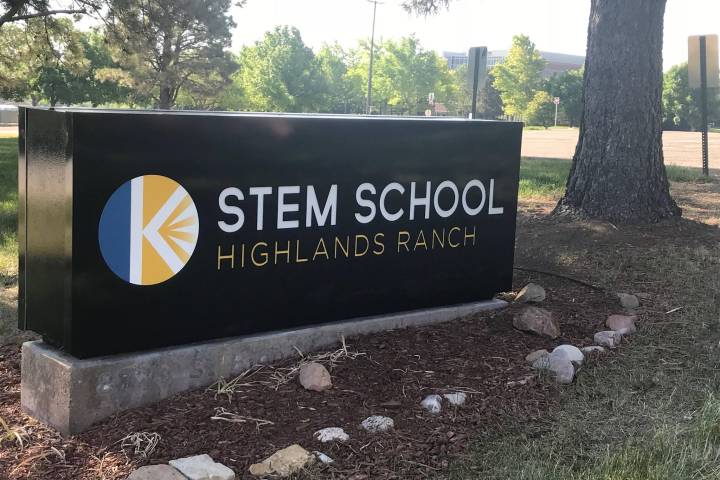 Both Devin Erickson and Alec McKinney appeared in court yesterday to face the 48 charges so far before them. The charges include first-degree murder, attempted murder, arson, robbery, theft and firearms charges. The 16-year-old McKinney has been charged as an adult as he should be. Both suspects are being held without bond. However, arrest affidavits and a probable cause statement have been sealed for now since the investigation is still ongoing.

One report is stating that the guns stolen from Erickson’s parents were kept in a gun cabinet. Unlike gun safes which are used to keep guns out of the hands of those who shouldn’t have them, gun cabinets are generally used more as display cases. I think of gun cabinets on the same level as liquor cabinets and filing cabinets, not exactly the most secure of storage options. Especially since most gun cabinets have glass windows which the last time I checked isn’t exactly a security feature.

Speaking of guns, there is an investigation into whether or not the armed security guard at the school possibly shot and wounded a student and may have exchanged gunfire with police by accident. I’ll give the guard some respect since he’s former military who has actually been trained for combat situations but if the allegations are true it goes to show that the ‘good guy with a gun’ trope isn’t the end all and be all of school defense and likely will lead to even more bloodshed due to potential shootouts between school shooters and barely trained teachers.

If you detected a certain political stance in this post that means you’re paying attention because it was intended.