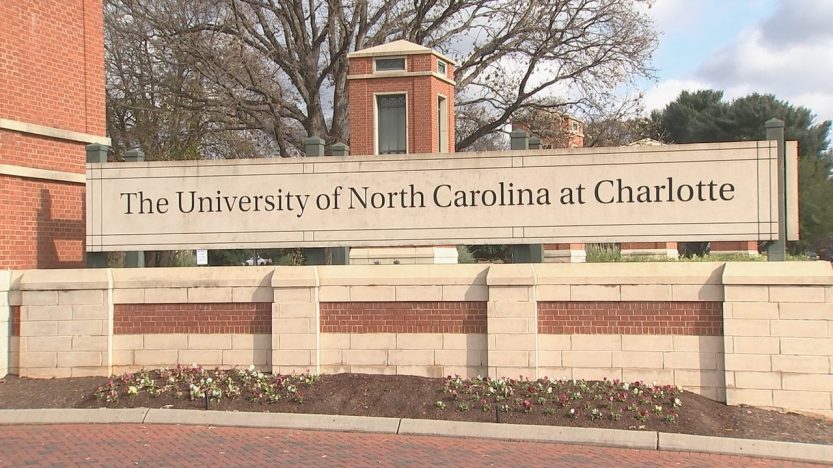 By now I’m sure you’ve heard about the shooting at The University of North Carolina at Charlotte, or as locals call it, UNCC. I used to be one of those locals and I’ve driven past the campus countless times during my commutes in Charlotte. Did I ever think a shooting would happen there? While I never thought it was an inevitability I never ruled it out because I’m not one of those people who think ‘it can’t happen here.’

Anyway, what’s known so far is that 22-year-old Trystan Andrew Terrell entered a classroom and opened fire on 4 people with a handgun. He killed two and injured two. As far as I know, none of the victims’ names have officially been released yet. Terrell recently dropped out of the school which leads me to believe that this was more of a personal vendetta than a random act of violence. Not that either action is ever justifiable.

On the surface, it reminds me a lot of the shooting at Oikos University in Oakland, California back in 2012. Back then, One Goh shot and killed seven people at the school. Goh was upset that after he dropped out he was refused a refund by the school. After being sentenced to seven consecutive life sentences, Goh recently died in prison.

Terrell did not have a criminal record as the Charlotte-Mecklenburg Police Department has said that he was not on their radar. Since he had no criminal record it wouldn’t have been too difficult for Terrell to purchase a firearm in the Tarheel State.